Back in December, I had a chance to spend some time shooting photos with the Canon 600mm f/4 and a Canon 2x EF Extender III (Teleconverter). I had intended to put them up on the site shortly after that, but with new work coming in all the time, it seemed like they just kept getting pushed back further and further.

Well, with the recent “super moon” shoot still fresh, I figured it was time to finally post more of them. All of them are posted as 1920×1080 (because this is the same resolution used by the full HD video clips used for some the grabs) watermarked PNG files, so there are no re-compression artifacts. If you would like to license the full un-watermarked images (some of which are available at 4k+ resolution) or wish to order prints, just use the contact links at the top or bottom of the page.. 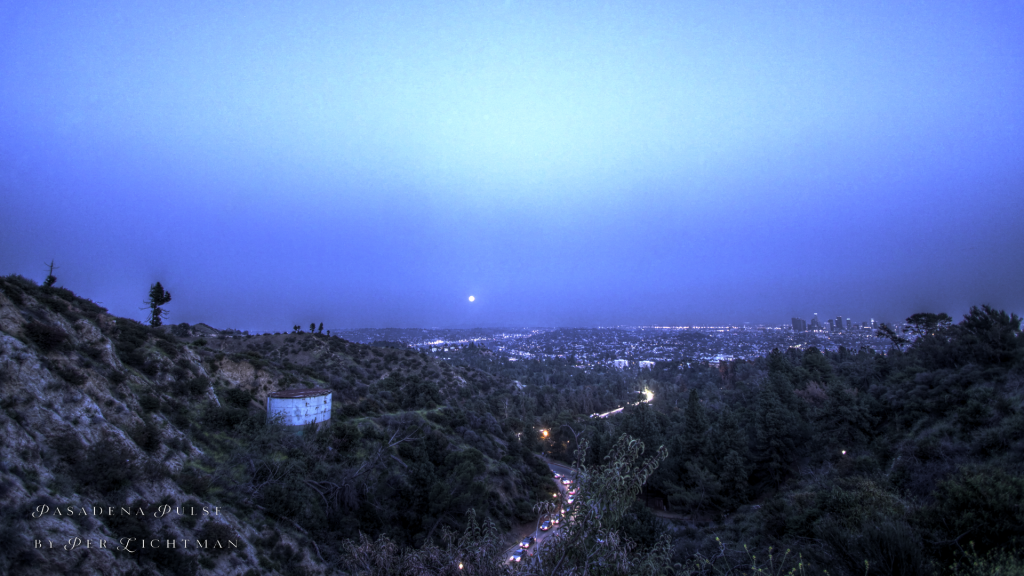 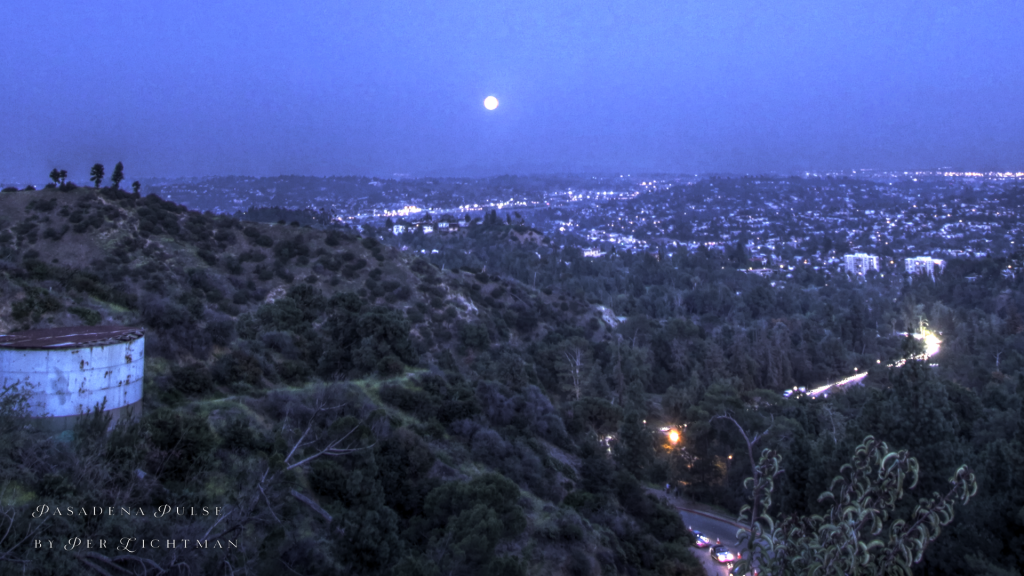 Then, we get a lot closer using a 400mm lens with the “super moon” shot featured in my last blog, taken from a video shot in 1920X1080 crop mode on the GH2. This shot was taken within an hour of the last one and only a few feet away and used Driftwood’s Canis Majoris Night setting. 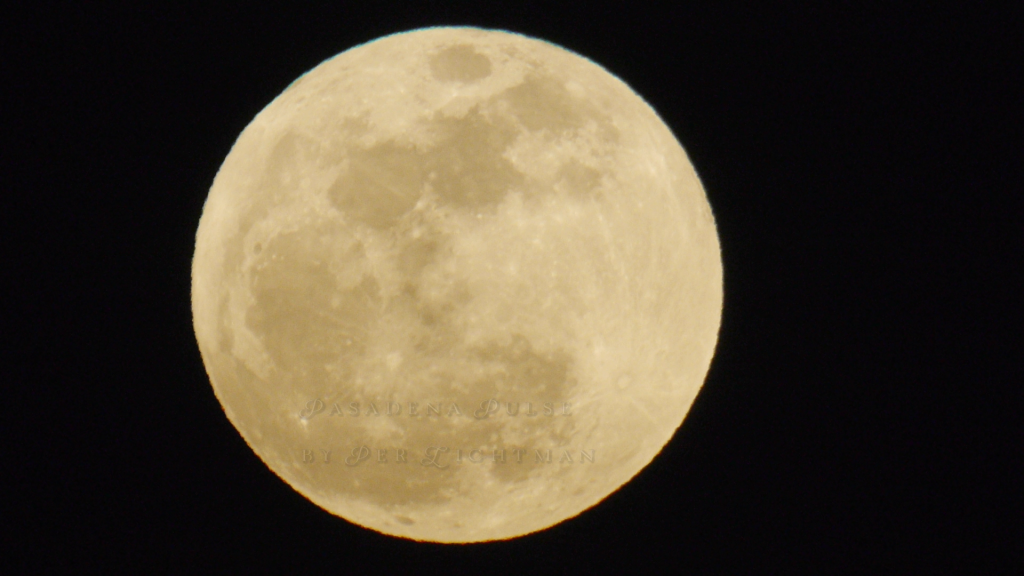 Next, a similar shot taken at a slightly different point in the night, but shot as a RAW still and then cropped to 1920×1080 in post. 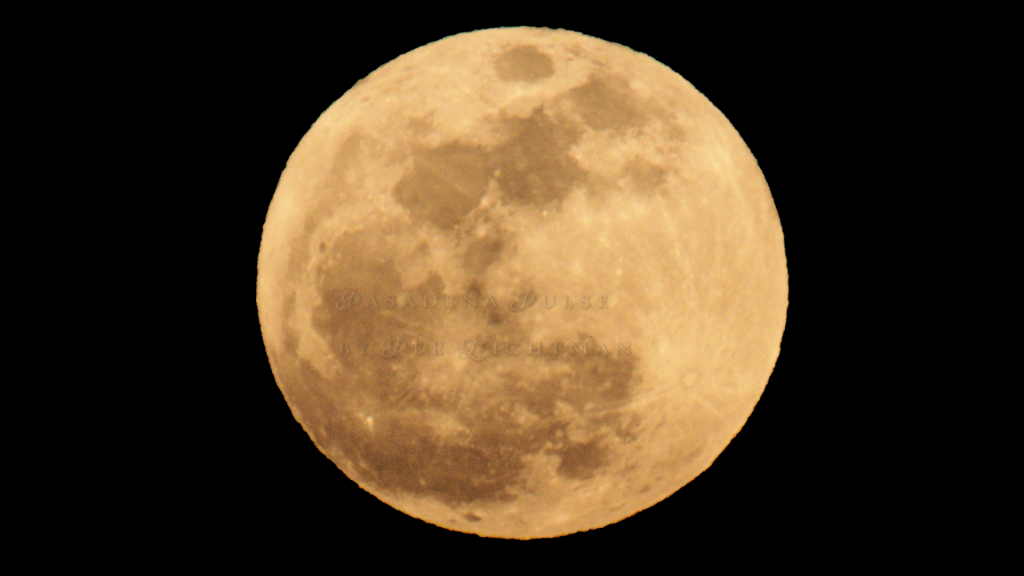 The remaining shots are from different shoots in December, taken with the Canon 600mm f/4 L and Canon 2x EF Extender III (Teleconverter). The picture below has been scaled down and then cropped to 1920×1080. 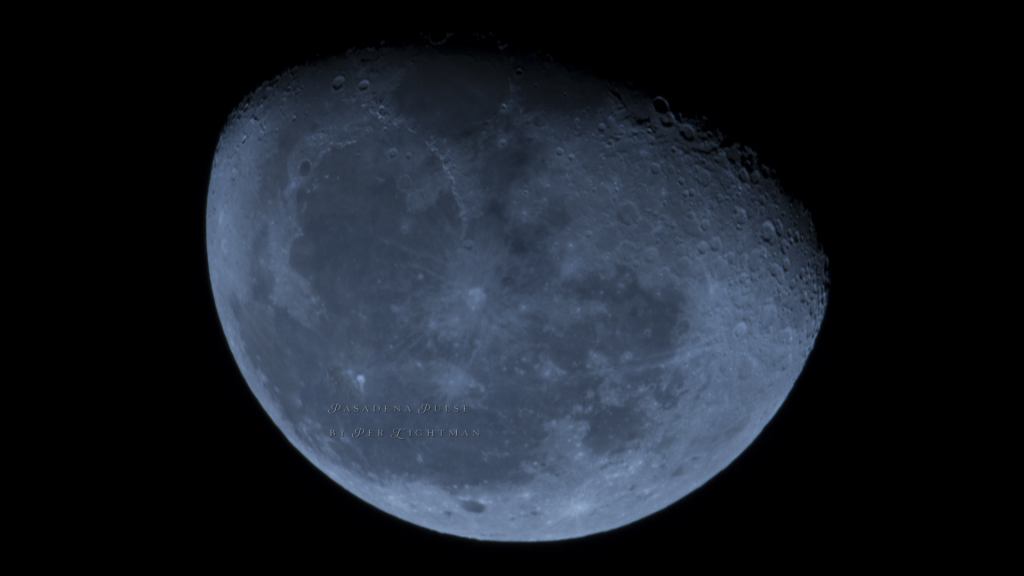 The image below is a 1920×1080 crop of the same original image, so this time you get in to the individual pixel level. You can see how much closer you can get with the combination of a 600mm lens and a 2X extender than with a 400mm lens without an extender. This difference is much greater than the difference between the sensor sizes for APS-C and M43 designs, so we get much closer even though the crop factor is not as high. 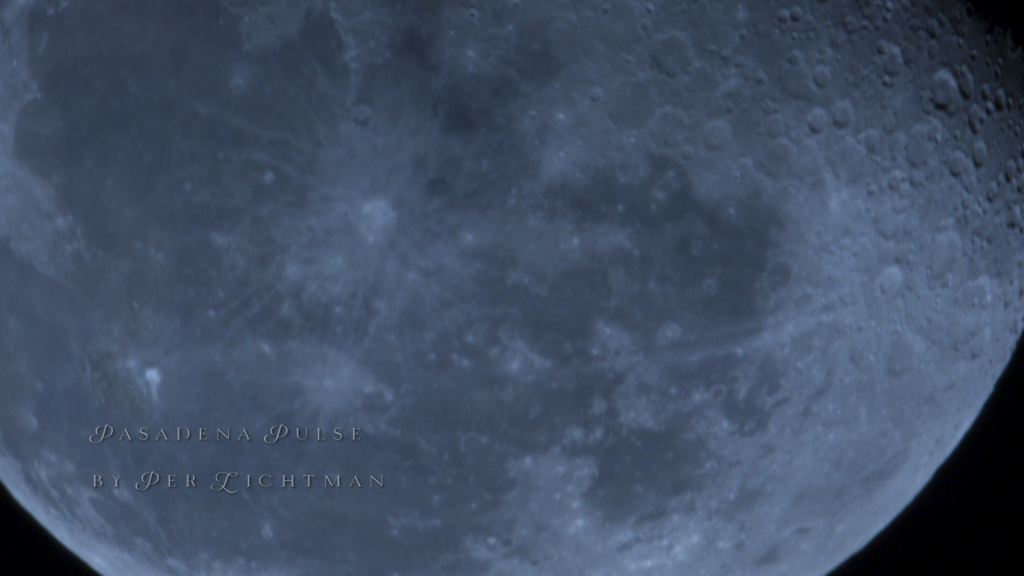 Finally, below we have the same combination (600mm and 2X extender) but once again taken from a video shot in 1920X1080 crop mode on the GH2 (this time using Ralph B’s Sanity V2 setting). Notice how the image is even slightly more magnified than in the picture above. This picture benefit from seeing a different part of the moon and the relief along the most obvious crater. 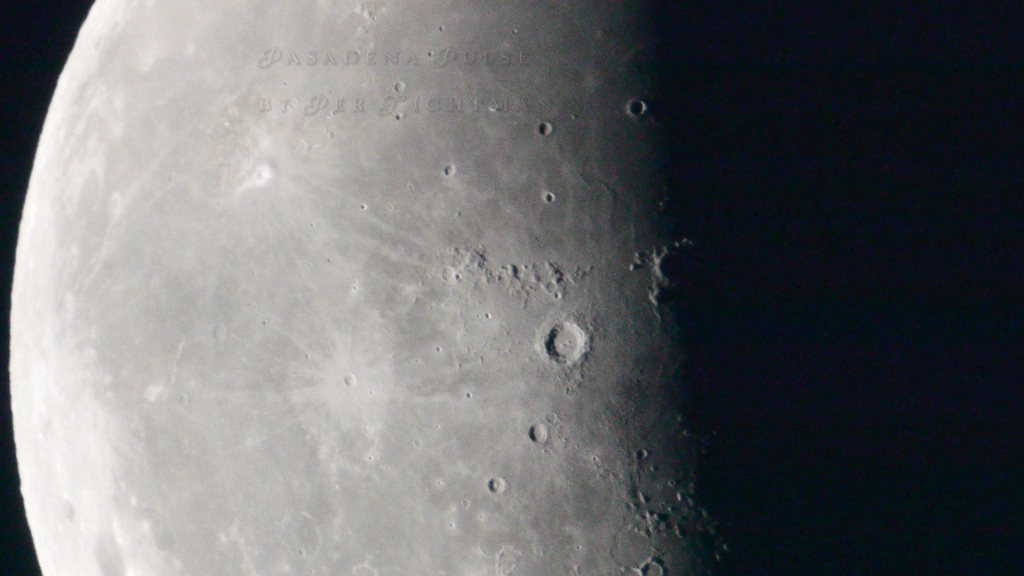 I will talk about these images more in my next post, where I will be discussing the various challenges and choices faced when shooting the moon. But for now, I hope you enjoy the images as much as I enjoyed the chance to spend hours staring at the moon and calling it work. 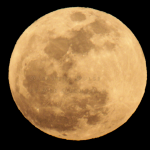 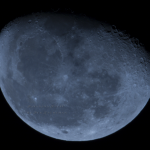 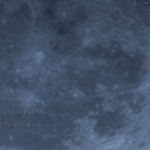 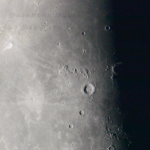 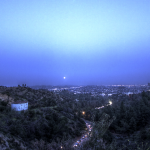 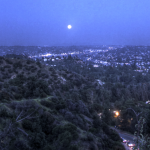